LED displays  are widely seen  on the streets , bus stations, communities, etc. People use them to display advertising, information publishing including texts, images, and videos. In the short distance  LED display control system, FourFaith F8914 ZigBee terminal is the part of data transmission.

F8914 ZigBee terminal is connected to the LED board via RS232/RS485. It supports three node types, coordinator, routing and end device. There s one coordinator in the ZigBee network. The central node is installed to the PC via RS232 at the control center. Information is sent from the  central node to the general node via ZigBee network, and then output from the RS232/RS485 port and display on the board.

F8914 ZigBee terminal is used for small data and short distance transmission. It supports joining the network automatically. The routing type unit in the network acts as the repeater.  Sleep mode in end device decreases the power consumption. 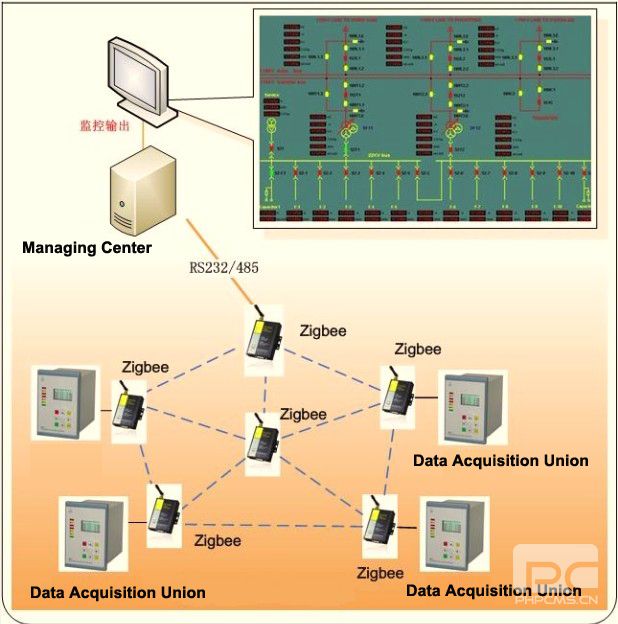 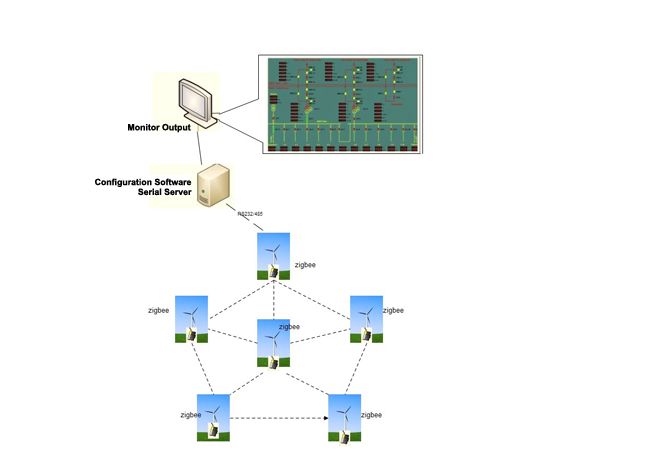 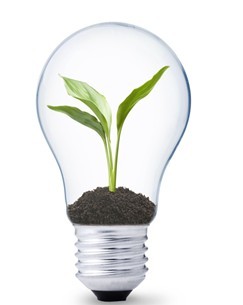 Smart metering based on ZigBee network 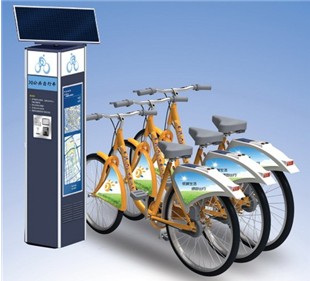 ZIGBEE terminals for the filed of mine safety applications

1、 Zigbee sensors collect a variety of parameters passed to the trenches of the gateway,...

1、  Background The traditional artificial collect data low efficiency and pose threat to staff safety. Based on... 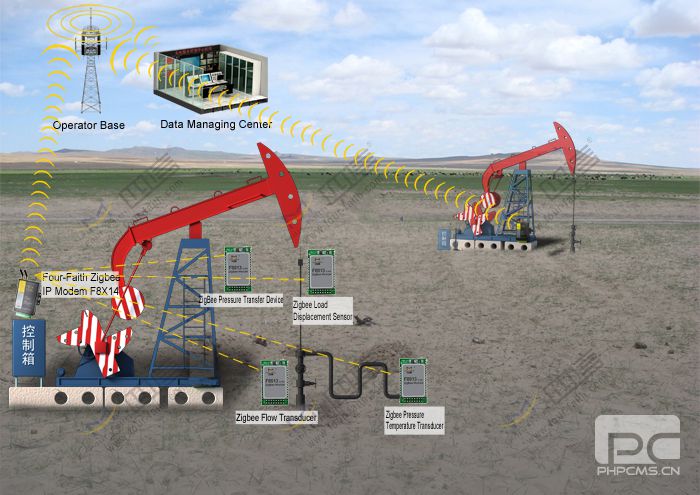 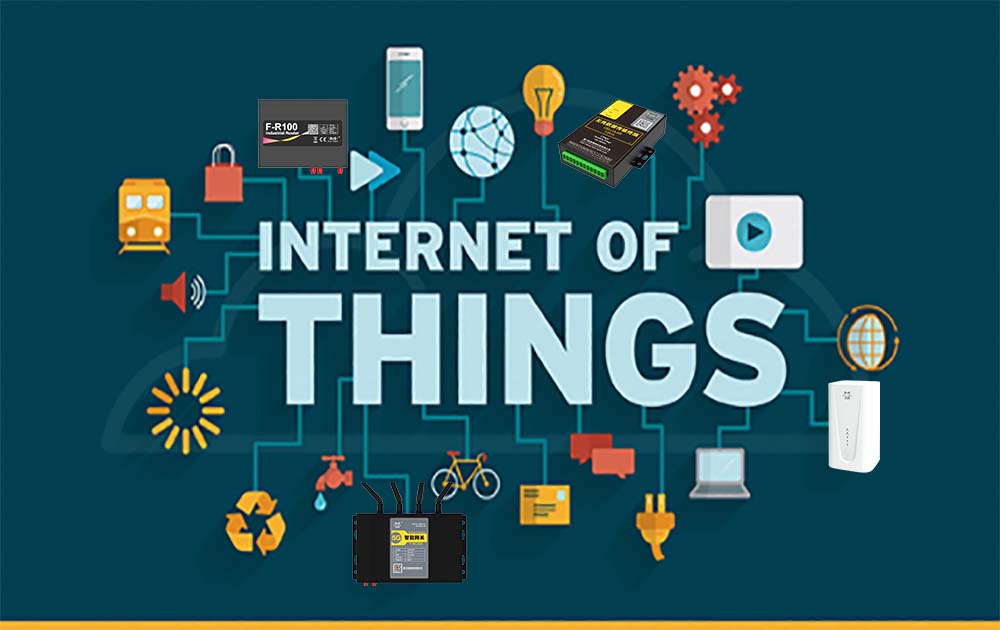 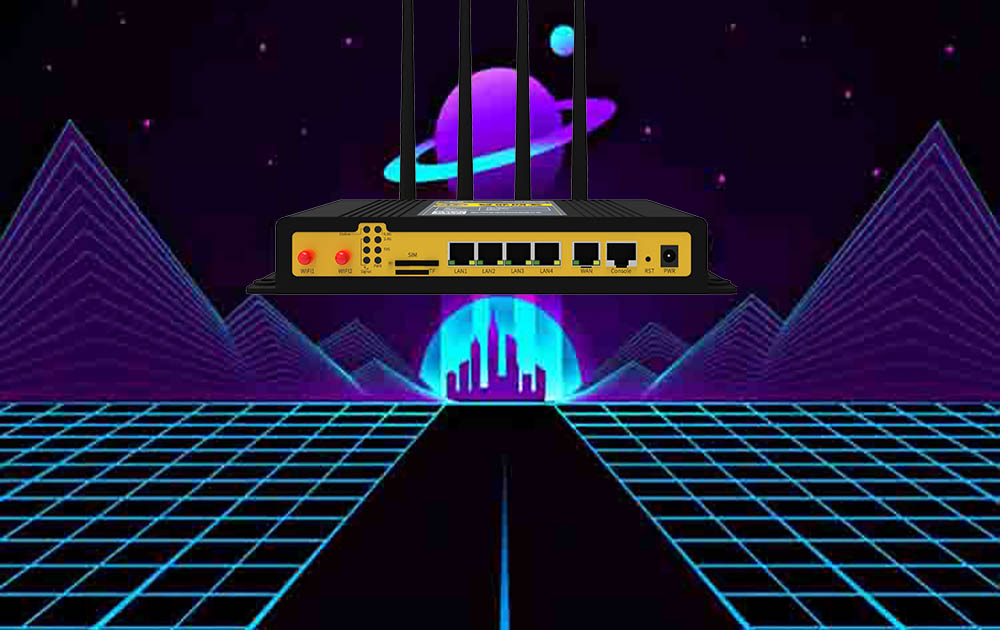 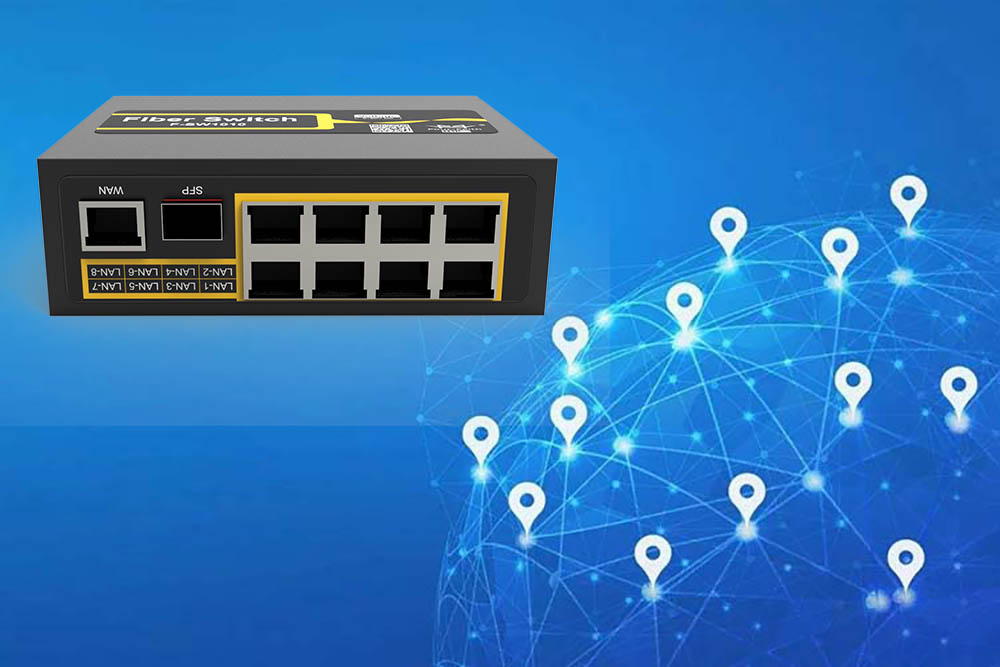